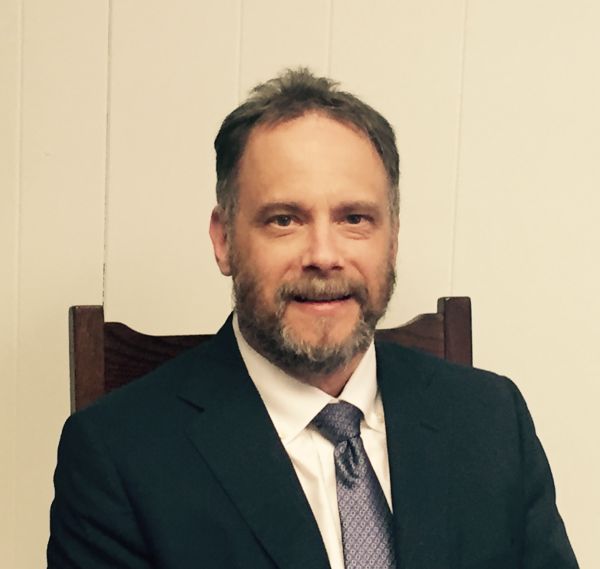 In the wake of economic downturn and rising foreclosure cases, Madison-based attorney educates himself in foreclosure prevention to help more homeowners stay put.

April 21, 2010 – Madison-based attorney Mark F. Borns recognizes that few things are more sacred than the family home. Thus, Borns has focused much of his time and energy the past year to help families prevent home foreclosure. As a result, the State Bar of Wisconsin’s Legal Assistance Committee will honor Borns with the 2010 Pro Bono Award for an Individual Attorney to be presented May 6 at the State Bar’s Annual Convention in Madison.

“Mark has been generous with his time and resources in a variety of settings, most recently, in assisting people facing foreclosure,” said Marsha Mansfield, who serves as vice-chairperson of the Legal Assistance Committee. “Mark is compassionate and a true advocate for a vulnerable population – individuals at risk of losing their homes.”

In the wake of economic downturn, increased home foreclosure and unemployment, Born became interested in mortgage financing, securitization, and sub-prime mortgage lending. He attended a seminar offered by David Leibowitz, founding member of Lakelaw, which focused on mortgage prevention measures. Borns credits Leibowitz for the inspiration to dig deeper into the foreclosure prevention area and begin offering pro bono services.

“I just became interested in what was happening and finding out what could be done to help more people keep their homes,” Borns said. “I see people losing their homes, jobs, and home values plummeting. But the real motivator is thinking about the kids — the thought that mom or dad would have to explain to the kids that they lost the house, have to move from the neighborhood. If you can help them preserve the family home, that’s life-altering.”

Borns began researching different government programs offering relief, particularly the Home Affordable Modification Program, a federal program that aims to modify monthly mortgage payments to make them more affordable. He began taking pro bono cases from the Dane County Housing Authority and advising others on foreclosure issues. In helping clients navigate the system, Borns has helped prevent or delay foreclosure and hopes his communications with others have allowed them to do the same.

“It’s a difficult issue, and one that goes to the heart of the family,” Borns said. “We have not seen the end of it — these problems will continue, and there are so many cases out there. For me, the satisfaction comes from feeling as though I’m making a difference in people’s lives.”

In addition to his foreclosure prevention pro bono work and solo practice at the Borns Law Office, LLC in Madison, Borns assists the task force on Money, Education and Prisons, which aims at reducing the number of incarcerated persons and encouraging the shift of government spending from prisons to education, treatment, and other alternatives. Borns will be honored May 6 at the Annual Convention’s Volunteer Recognition and Member Networking Celebration. The celebration begins at 6:15 p.m. at the Monona Terrace Convention Center.